“Preserving the environment is a lesson for everyone, future generations will thank this idea.” (Carlos Alberto da Silveira)

After the long weekend of September 7, 2008, the Itapuama beach was littered with solid waste. Faced with this sad situation, a group of ordinary citizens who live along the shore decided to roll up their sleeves, not only to collect the dirt from others, but mainly to prevent the effects of another long weekend from being as damaging to the beach as that one.

Thus began the struggle of the craftsman and surfer Estevão Santos da Paixão and friends. On October 12, 2008 the ONDA LIMPA Project was created for future generations.

To be recognized by the civil society as a non-profit institution that defends, protects, and preserves the environment, promotes conscious and reflective social welfare, supports and strengthens the community.

Through awareness and local intervention actions, we capacitate the new generations so that in the short, medium, and long term they will assume ecologically correct and conscious postures, observing the continuous maintenance and preservation of nature. 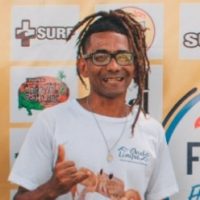 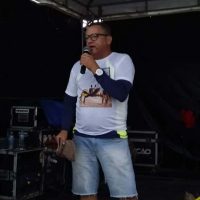 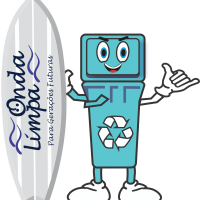 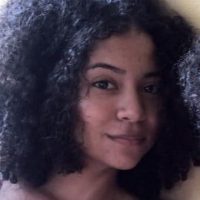 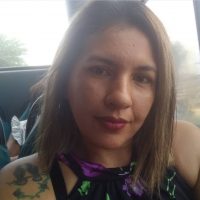 The socio-environmental project “ONDA LIMPA Para Gerações Futuras” aims to protect and improve the environment, acting more specifically on the beaches of the municipality of Cabo de Santo Agostinho / PE. The project, located on the beach of Itapuama / PE, seeks environmental preservation through awareness and local intervention actions, collaborating in a protagonist way with the reduction of waste production through the awareness of traders and residents for selective collection and annual actions:

The Onda Limpa project was conceived to promote environmental awareness. For this, we need your collaboration. Be part of this story and help keep our beach clean.

We carry out, with the help of our Biologist and Volunteer, the monitoring and follow-up of the arrival of the turtles for laying until the day the hatchlings are released on the beaches of our coast.

In addition to the concern and care for the environment, we are also attentive to the needs of our community.
Therefore, we carry out solidarity and entertainment actions strengthening collectivity among the population.

We organize courses and workshops related to environmental themes. Learn what and how to request these activities.

We seek the best ways to raise awareness in our community. Bringing reality and information in a healthy way, believing that the act of raising awareness also transforms.

We periodically carry out ecological walks on our beaches, collecting the waste found along the shore. The walks are only possible thanks to the help of volunteers. Join us in our actions, let's go together!

Your participation is important to us!

If everyone does their part, our planet will be cleaner and cleaner...
We hope and need your participation !